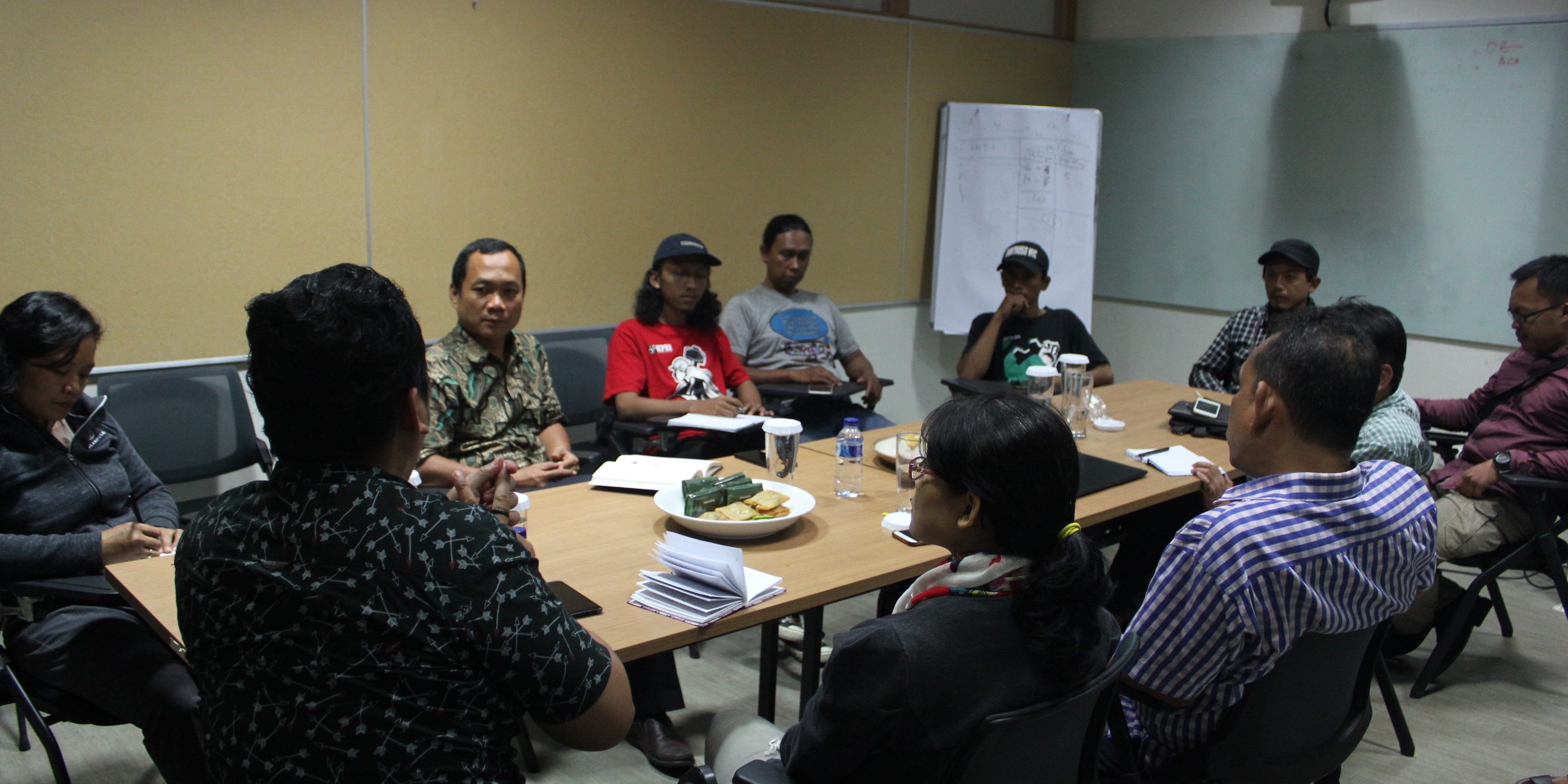 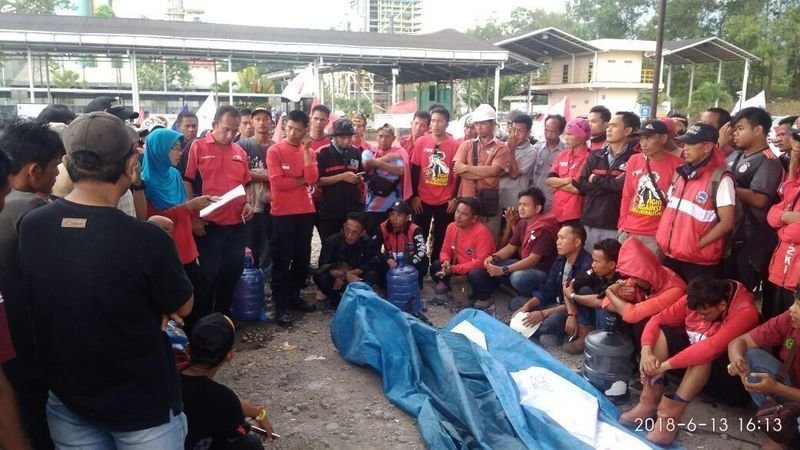 A strike on 13 June by IndustriALL Global Union affiliate, FSP2KI, involving 500 outsourcing workers at one of Indonesia’s biggest pulp and paper companies, has led to significant gains for workers.
It is the first time that workers at five different outsourcing companies have gone on strike in two locations at the same time in Indonesia, according to FSP2KI. All the companies, which are based in South Sumatra and Lampung, serve operations at the Tanjungenim Lestari Pulp and Paper company.
About five hours after the strike, Kaliguma Transindo, which operates Tanjungenim Lestari’s port in Lampung Province, adhered to workers’ demands to have wage increases taken into effect from 1 January 2018. However, Ahmad Hafids, the local port trade union leader in Lampung, said it would not stop the strike until workers' demands in South Sumatra were also met. The port workers’ strike was particularly damaging to Tanjungenim Lestari because it meant that pulp could not be exported, which has a knock-on effect of filling the warehouse and slowing down production in South Sumatra.
On 14 June, following ten hours of negotiations attended by unions, outsourcing companies and Tanjungenim Lestari management, the parties reached a milestone agreement that guarantees continuity of permanent work if there is a change in a contractor company.
Furthermore, temporary workers who have been employed for more than a year at Wira Putra Perkasa, a service company loading and unloading raw materials at the mill, and the Mayapada Clinic Pratama, a healthcare provider for mill workers and their families, will now get permanent jobs as required under Indonesian law.
FSP2KI has also managed to secure guarantees on working hours, work safety, social security and freedom of association.
Significantly, under the agreement, Tanjungenim Lestari Pulp and Paper, as a principal company is responsible for the implementation of the results of the negotiation.
The strikers were boosted by solidarity support from IndustriALL, Australian union CFMEU, IndustriALL Indonesia Council, IndustriALL affiliates in the pulp and paper sector, as well as other unions at the companies.
Tanjungenim Lestari Pulp and Paper employs around 2,500 workers of which more than 1,700 are employed at outsourcing firms.
IndustriALL’s assistant general secretary, Kemal Özkan, said:
“We congratulate FSP2KI on their significant victory which will improve the lives and job security for hundreds of outsourced workers providing essential services to Tanjungenim Lestari Pulp and Paper. By coming together from five different companies, these workers have shown the power in a union.”
Brother Irman, a local FSP2KI union leader in South Sumatra, says: “This is just the beginning of the fight because there are still many outsourced workers who are enslaved and have not joined the union. But we have shown that we are strong and that we are not alone.”
Resource:http://www.industriall-union.org/victory-for-indonesian-pulp-and-paper-workers